Plato: Who was he and why does he matter? – CMY Cubes Skip to content

Items added to your cart

View all items in my cart () So you've seen our Plato's cubes and are now wondering, what or who is Plato?

Well, do you ever stop to think about the world around you? The objects and concepts that we take for granted every day? Well, one of the earliest philosophers to do just that was Plato. 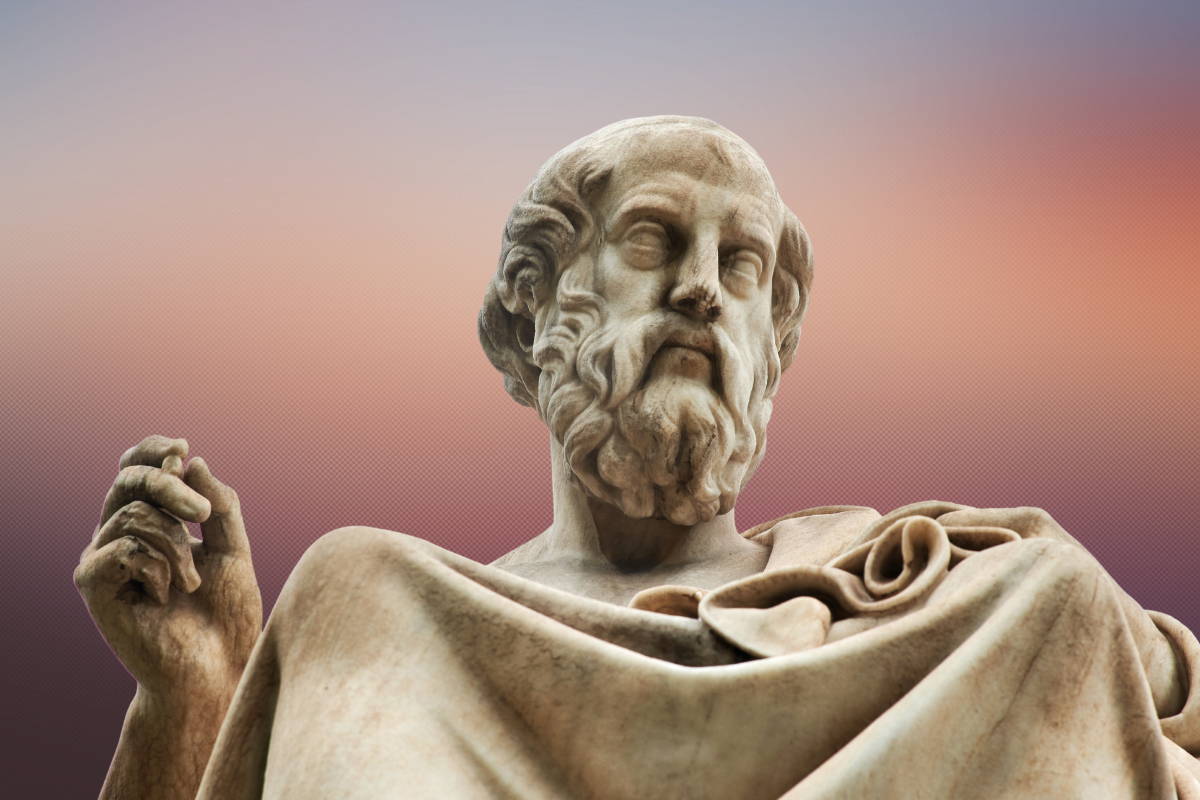 Plato was a philosopher in Ancient Greece who is best known for his work in the philosophy of mathematics and epistemology, among other things. He was a very influential thinker in the ancient world.

One of Plato's most famous ideas is the Theory of Forms. According to this theory, there is a realm of abstract objects that exists outside of the physical world. These abstract objects (such as Equality and Justice) can be studied or contemplated, but never experienced.

Plato also came up with the idea of the 5 Platonic solids. These are shapes whose faces are all regular (equilateral) polygons, and which have special properties such as being able to pack together perfectly (tessellation). The platonic solids are the only 3 dimentional objects that have both of these properties. The shapes are named after Plato because he was the first person to write about them.

So why should you care about Plato? Well, even though he lived over 2,000 years ago, his ideas are still relevant today. Some people even credit him for being the father of Western philosophy! 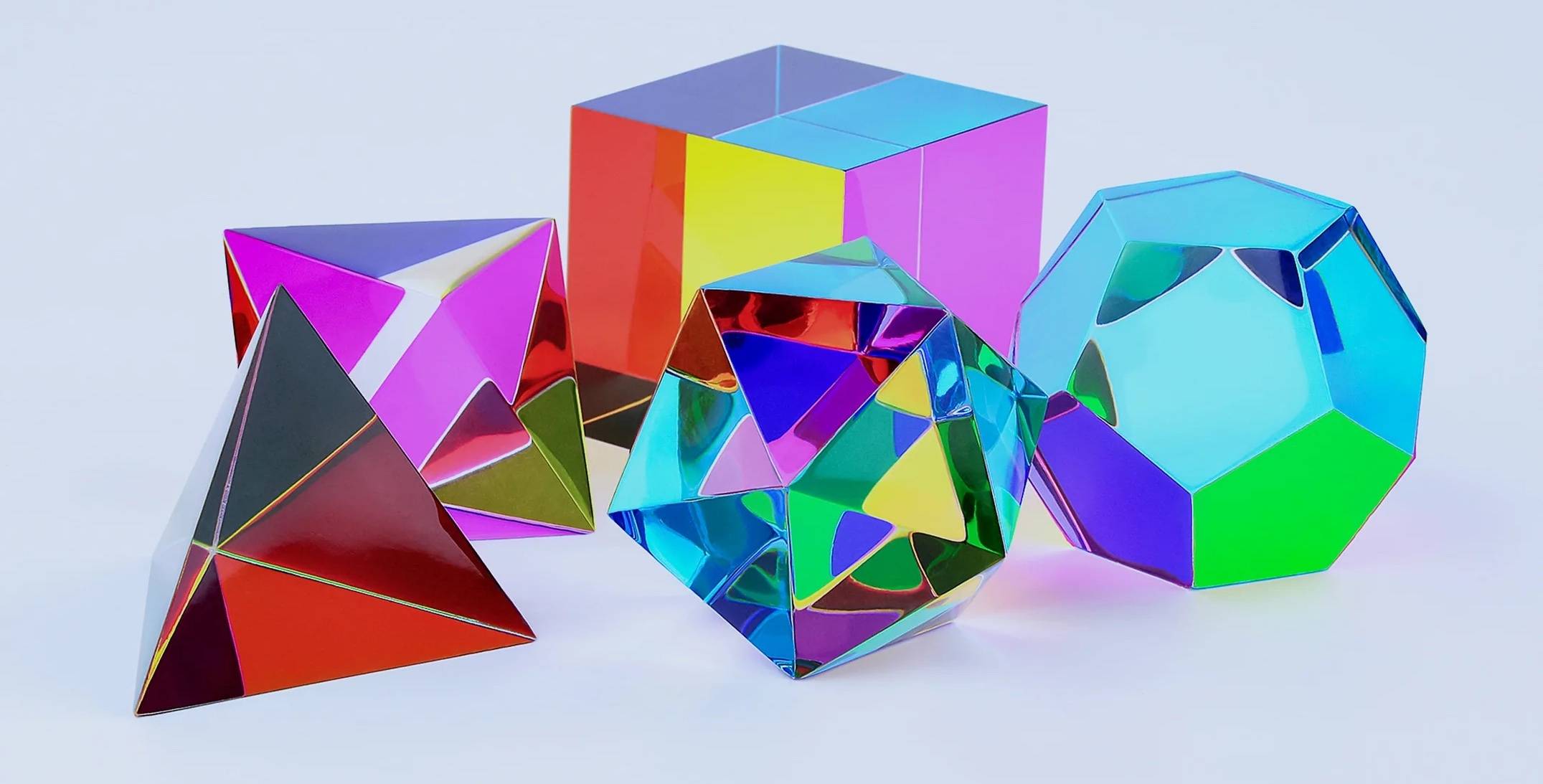 What Makes Them So Special? - The 5 Platonic Solids

The 5 Platonic solids are:

Why Did Plato Come Up With These Shapes?

Plato believed that these were the only shapes that could create perfect harmony in the universe because they were symmetrical—all their sides were equal in length and angle measurement. This meant that they could be combined perfectly with each other without any gaps or overlaps. Plato thought that if everything in the universe was made from these shapes, then it would be a perfect place with no room for error or accidents.

Even though Plato lived a long time ago, we still use his ideas today and have him to thank for the wonderful collection at CMY Cubes.

Who knew that such simple shapes could be so significant?

Hopefully this blog has helped you to understand a little bit more about Plato and the 5 Platonic solids. Remember, these shapes are symmetrical and create harmony in the universe—so next time you pick up one of our beatiful polyhedrons, take a moment to appreciate its simple beauty.

Shop CMY Cubes
Back to blog